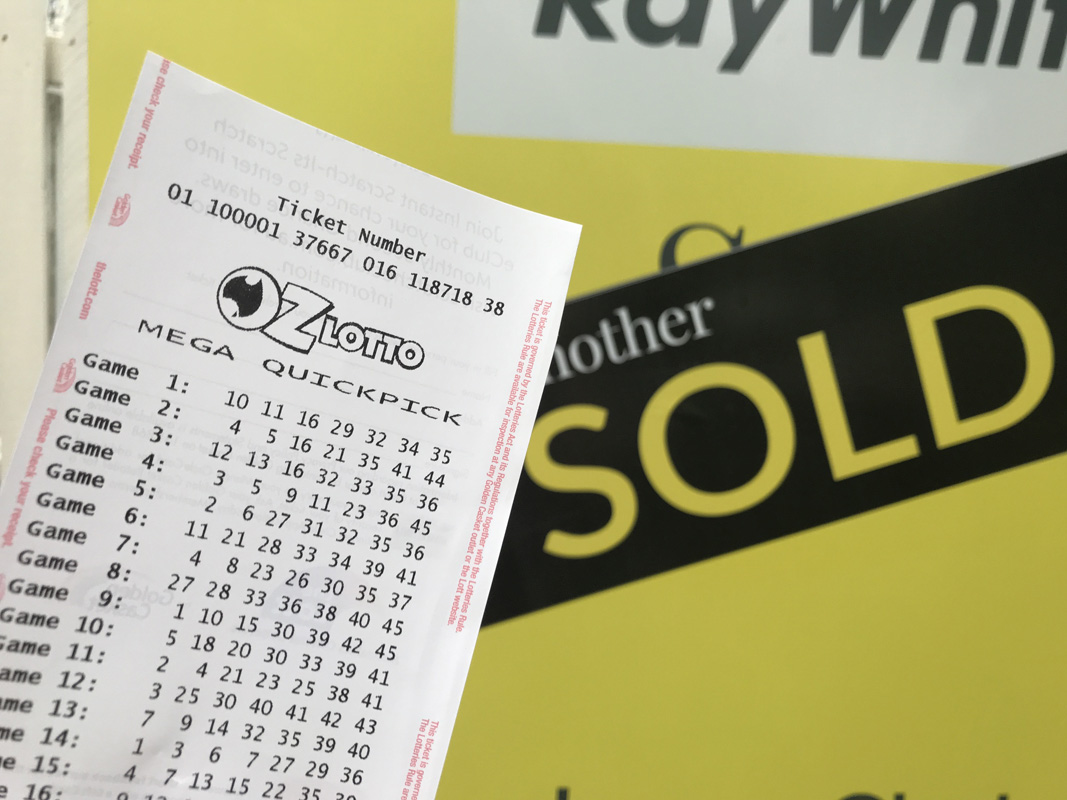 A young Hervey Bay man in his 20s has vowed he’ll be retiring rather than returning to work in 2019 after winning a $10 million Oz Lotto prize on Christmas Day.

The overwhelmed Queenslander was the only division one winner nationally in Oz Lotto draw 1297, drawn Tuesday 25 December 2018. He takes home the entire $10 million division one prize.

Speaking with us this morning to confirm his win, the happy man admitted to feeling a mix of emotions – from sheer shock to overwhelming excitement.

“We had finished Christmas dinner with the family and I sat down and I went online to check the lottery. I really just couldn’t believe it.I think it said ‘you’ve won $10 million’. I was in utter disbelief.

“I had to call everyone to make sure I wasn’t dreaming. It was fantastic.

“I didn’t really get much for Christmas, this was one of the only things, so it’s a pretty good present. It’s a Christmas I’ll never forget.

“I really couldn’t believe it. To win on Christmas Day – that one day. I feel so lucky. I’ve never really won anything in my life.

“I really can’t believe it has happened to me – the only person in the whole of Australia to win division one in that draw. I’m shocked, overwhelmed and excited.”

The down-to-earth man said his first priority was using his Oz Lotto windfall to set up his young family for the future.

“We’ll certainly be buying a house – there’ll be no more renting,” he declared.

“We just want to live comfortably for the rest of our lives and be happy.

“I might start some kind of business or something I want to do, but it means I won’t have to stress about it. That way it’s not so much a job but something I love to do and it’s not a worry.”

“I’ve actually heard that Hervey Bay had a fair few lottery millionaires and I’ve been so jealous. And now I’m one of them!I can’t believe it myself.Hervey Bay must be a lucky hotspot for lottery tickets,” the Oz Lotto winner exclaimed.